Community Talks is a monthly webinar where experts from Flanders and abroad can meet and share their knowledge & academic research.

With this platform, we aim to build sustainable research connections and increase local (societal) impact through knowledge sharing on a global scale.

Nathalia Lourenço completed her PhD within the VLIR-UOS TEAMS framework, with cooperation between the KU Leuven (Belgium) and Rhodes University (South Africa), under the supervision of Dr Bulelwa Nosilela and Prof Patrick Luyten. Her research is on language barriers in South African healthcare, with a focus on HIV/AIDS and Tuberculosis.

South Africa has 11 official languages, and despite healthcare users having the right to access healthcare in an official local language, many healthcare professionals are not able to speak the local language. South Africa also has the largest number of Human Immunodeficiency Virus (HIV)-positive people in the world, the third-highest rate of Tuberculosis (TB) infections, and the second-highest rate of Multi-Drug Resistant TB (MDR-TB) globally, with up to 60% of HIV-positive healthcare users (HCUs) infected with TB as a co-infection.

To address language barriers in healthcare, existing communication resources were reviewed and selected or further developed and then implemented as part of a pilot feasibility trial with six healthcare sites in the Eastern Cape. This was adapted to employ a blended approach due to COVID-19-related limitations. The feasibility and acceptability of both the study protocol and the proposed communication resources were evaluated, and the findings inform recommendations to improve the feasibility of such a study in order to conduct a randomised controlled trial; to further develop the resources in order to enhance communication both in HIV/AIDS and TB consultations and in other fields of healthcare; and to implement a similar intervention at the university level and as Continuing Medical Education.

Please register here to attend to this Community Talk

Check out our previous talks

We are proud to share with you a special edition of Community Talks, in honour of our 10-year partnership with the Université de Kisangani in DR Congo.

We open our platform to 90 minutes of sharing the successes, challenges, dreams, ideas, and partnerships of the past 10 years.

Note :
This Community Talk will be organised entirely in French.

Mycotoxins an insidious problem for human health in Northern Uganda

Mycotoxins are fungal metabolites produced by some species of fungi. Exposure to these fungal metabolites can cause failure of the liver, brain, kidney, reproductive organs, endocrine organs, and immune systems. Acute exposure to a high-level of mycotoxin such as aflatoxin can results into death. In sub-Saharan Africa, exposure to mycotoxins is perennial  Poor pre-harvest and post-harvest activities among farmers catalyse mycotoxins contamination of food. In this study, food samples were collected from households in northern Uganda and were evaluated for mycotoxin contamination.

Overall, the study indicates a high prevalence of mycotoxins in all the staple foods (Groundnut, Maize, millet, and Sorghum). Only 7% of the household foods collected were not contaminated with any mycotoxins. Fumonisins were the most frequently detected mycotoxins followed by aflatoxin and then ochratoxin. Among the four food types analyzed, sorghum was the most susceptible to contamination mycotoxins. Meanwhile, contamination with all the four mycotoxins was generally low in millet. Most of the food samples were contaminated with multiple mycotoxins and the frequency of occurrence varies with food types. The mycotoxins exposure results indicate that most people who rely on these staple foods frequently get exposed to multiple mycotoxins in their diet at level above recommended tolerable daily intake. 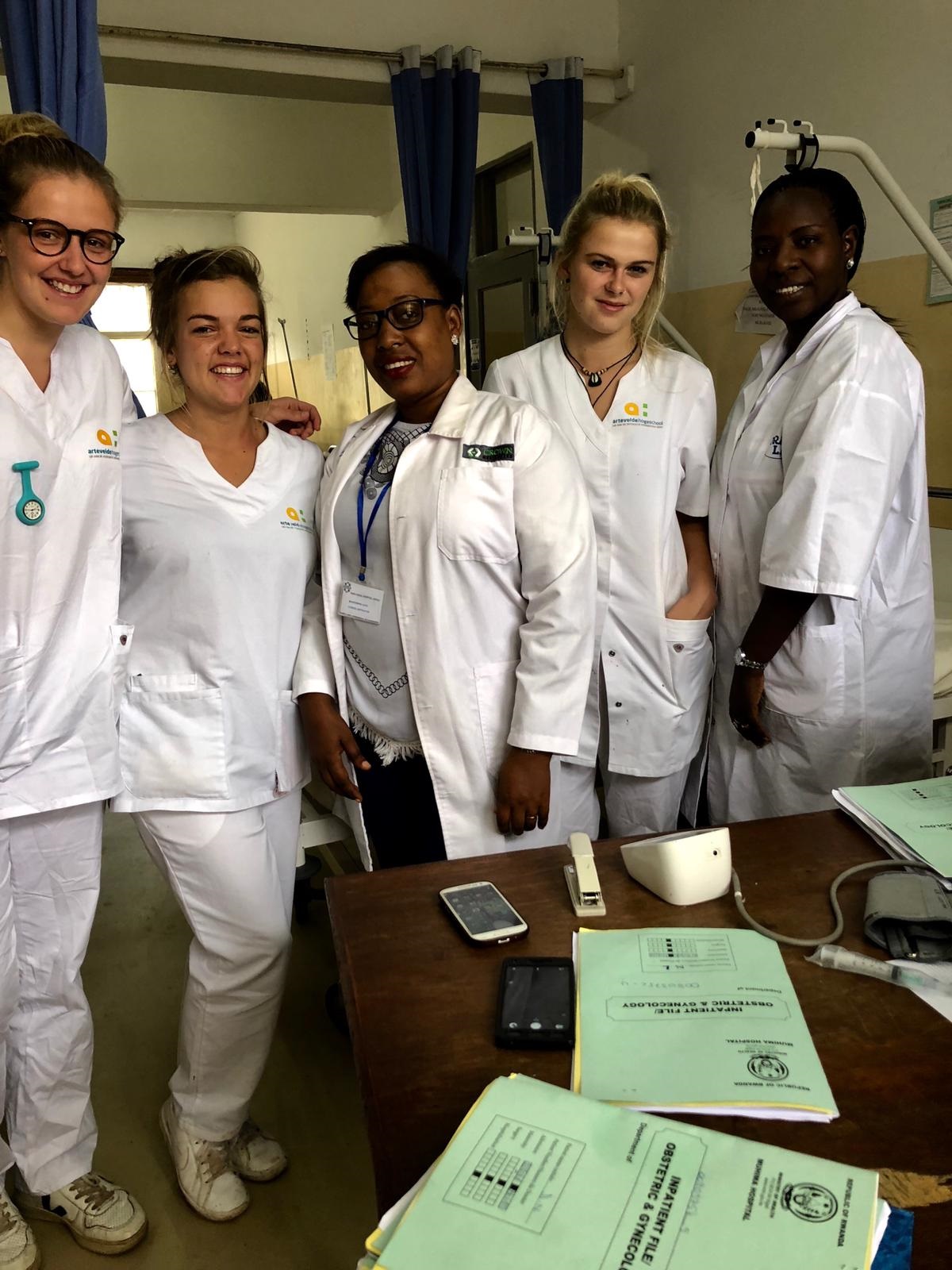 Missed out a Community Talk, check our YouTube channel.

Are you interested in getting in touch with one of our speakers? Or looking for more info on a particular project? Or even interested in presenting your own project?

Change towards an e-portfolio is not easy, it is a long learning process. But progress is even more satisfying when working on it together. 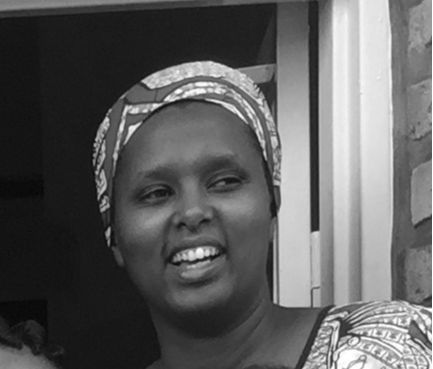 The success of the Community Talks is of course closely linked to the active engagement of our community. By sharing our promo video or invitations to the webinars in your network, you help our Community Talks to grow.

Did you know #CommunityTalks is also a trending topic on social media?

Our colleague Geraldine attended the Phase II launch of our IUC partnership with @DiscoverJKUAT, @KU_Leuven and…

How to make a 🍄 farm sustainable? 👉Find the answer at the Master in Sustainable Development @KU_Leuven Want to g…

"I'd love to be a marine scientist and study penguins and jellyfish!" 🐧🤿 Esther from #Tanzania 🇹🇿 is living the dr…