‘It’s not about a tap in every home, it’s about the availability of a point where safe water is available within the community.´ 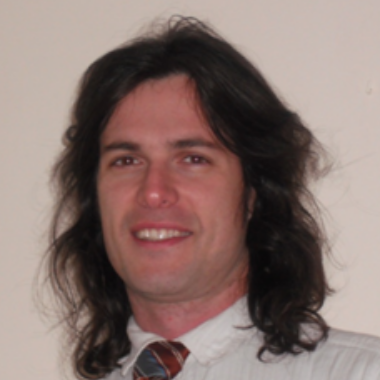 783 million people worldwide have no access to safe drinking water. Engineer Bart Van der Bruggen (KU Leuven) designed a sustainable water purification system with South African partners. The local community participates in its management. The system can be used in other parts of the world to provide safe drinking water as well.

Access to drinking water is a fundamental right for everyone, but millions of people still have no access to safe drinking water. "It’s not about a tap in every home, it’s about the availability of a point where safe water is available within the community," says Bart Van der Bruggen, who has been looking for solutions with the Tshwane University of Technology in Pretoria since 2011.

The need is especially pressing in Africa. "Women and children often have to walk for hours to fetch water, which means there is less time for education, for instance." 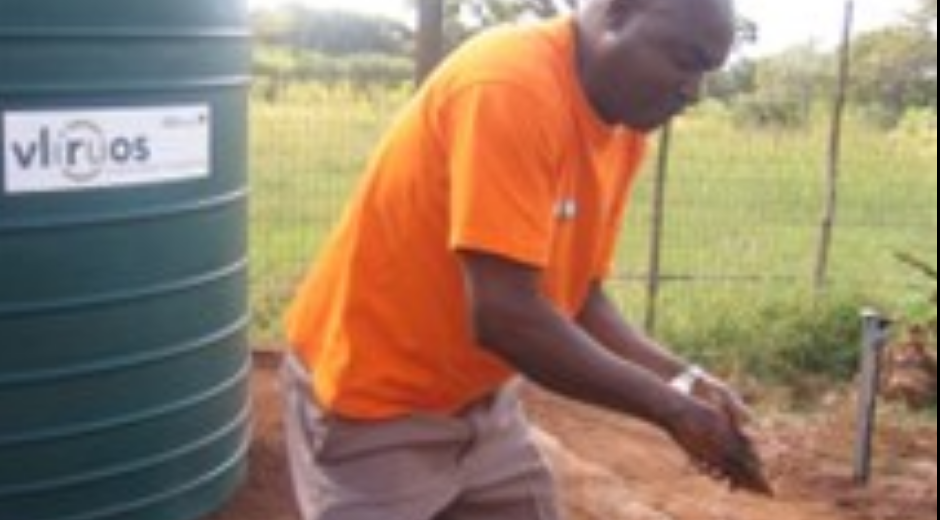 Is there a potential solution for the lack of safe drinking water?

Bart Van der Bruggen: ‘Absolutely. We can find solutions at the level of the local community. We can activate the community by making people aware of the importance of water and working with selected trailblazers. But there are technical aspects that need to be addressed, such as transporting the water to the community and water purification.’

What is your project about ?

‘In our project we mainly focus on the technological aspect of water supply. We set two goals. First, we want to design a water purification system that produces drinkable water in a sustainable way. Second, the community must be fully involved in the project and must be able to take over the system when it ends.

We selected Tshaanda, a remote village in South Africa, close to the Zimbabwean border, as project location.'

What is innovative about the project?

‘The combination of sustainable technology and community management. We opted for gravity filtration as technology. It’s comparable to coffee percolation. You use gravity to filter, so you don’t need any other form of external energy. Another positive aspect is that the technology does not produce any waste. The system has been developed in South Africa itself.

We set up a water group to get the community involved. The people decide for themselves on maintenance, operation and consumption of water, as well as financial matters. Users pay a small contribution, you see. A completely free system does not work, because it leads to misuse. The contribution is also needed for system maintenance.'

What have been the results so far?

‘The most visible output is the filtration system, as a result of which around three hundred people now have safe drinking water. It also serves as an example to others, because the concept can also be deployed elsewhere. In that sense, it’s a learning curve. That’s also why we deliberately chose South Africa as the location. On the one hand the technology is already present there, but on the other hand there is a water supply need in rural areas. South Africa can also function as an engine to reach other countries in the region.

We also get local researchers involved in this project. A South African PhD student is working on the system’s technical development, while two master’s degree students who speak the local language are active in the local community.’

Is your water purification system affordable for a community?

'The investment cost is still high at the moment. A local community cannot cough up that kind of money on its own. The unit cost will fall drastically as soon as we are able to produce more units. But we’re not there yet.'

What are the further plans?

'We will continue to work with Tshwane University of Technology to monitor the system in Tshaanda. We recently launched yet another joint Ph.D., so the partnership will continue. I also want to deploy the technology in other provinces of South Africa and neighbouring countries, but I’m still looking for funding for that.’