‘It has enriched me hugely, not only academically but personally too’ 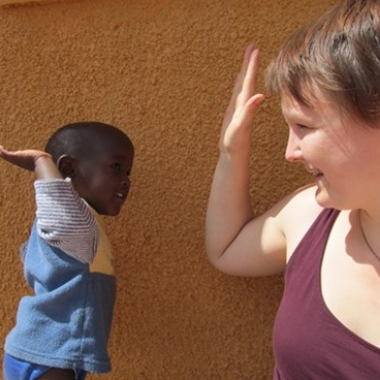 Rose Baudoncq currently works as a child psychologist in Ghent, but still vividly remembers her stay in northern Uganda. But what does she remember most? ‘The Ugandan culture. The family ties and friendships seem to be much stronger than they are here. The local people are so helpful, hospitable and friendly. I was really touched by the playing children who run towards you and call you by your name.’

‘I have a thing about Africa. Every summer since I was 18 I’ve gone to an African country for a month to do voluntary work. I’ve been to Senegal, Kenya and South Africa to help in an orphanage or a school. The African culture is so warm and open, the social relationships so close and the colours so bright. It is a continent I soon lost my heart to.’

What was your research about exactly?

‘In my research I examined the relationship between psychosocial problems, like anxiety, depression and trauma, on the one hand, and cognitive control and orphanhood, on the other, among young Ugandans. Cognitive control, for instance, serves for planning, taking decisions or solving problems. It is a factor that can be used to predict academic performance, economic standard, social functioning and physical and mental health. Good cognitive control protects you from setbacks, because you are better at adjusting.’ 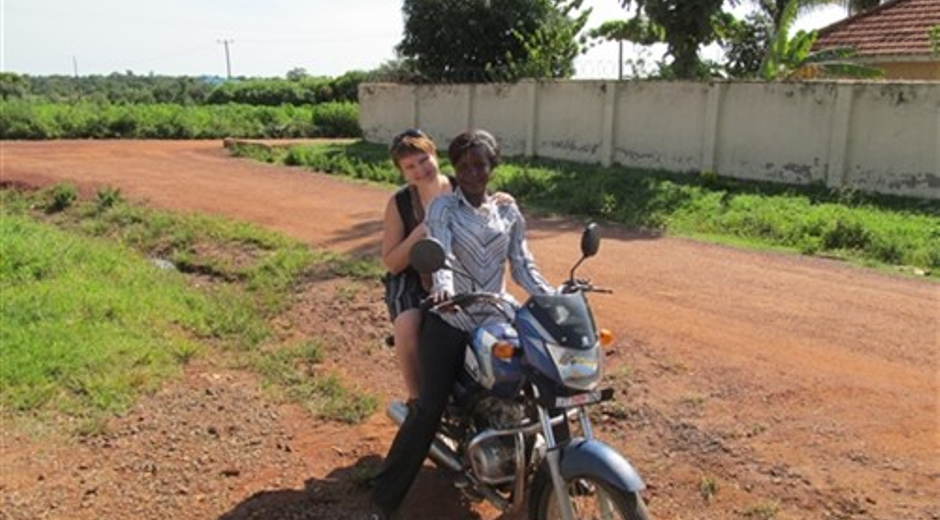 How did you choose your subject?

‘The subject was not immediately ready for use, as is often the case in other theses. So we had to start from scratch. Several hours were spent on planning, working method, local contacts, screening by an ethics committee… Fortunately I could count on the support of my supervisor, professor Sven Mueller, and the Centre for Children in Vulnerable Situations (CCVS) in Lira, in northern Uganda.’

What was the biggest discovery?

‘Contrary to what I expected, the group of children that had lost their parents did not show more symptoms of anxiety, depression or trauma. We did observe that they scored lower on cognitive control, but only over time. This effect was strengthened in combination with trauma symptoms. From this we learn that young people who are orphans and have experienced traumas display greater vulnerability. The research results can be useful in preventive interventions in war zones, although further research is needed to confirm the conclusions.’

What does an experience like that do to you?

‘My trip to Uganda has enriched me hugely, not only academically but personally too. I have acquired a lot of skills in communication, negotiation, social interaction, and through always having to adapt to changing situations and customs. But I did ultimately manage to overcome those difficulties. Now I’m immensely happy to have had this fantastic instructive experience.’ 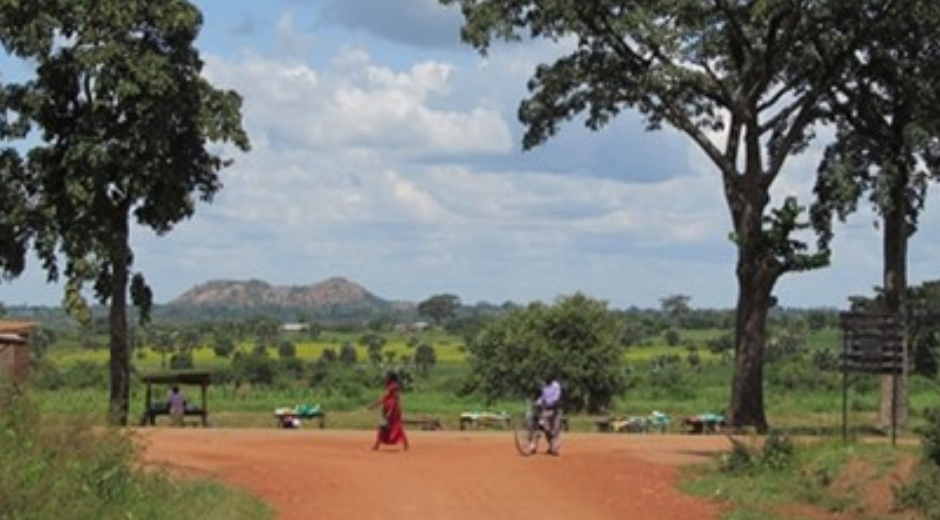 How important is that publication?

‘The Journal of Adolescence is a highly respected international periodical. My supervisor helped me to translate my thesis into an article. The results were disseminated thanks to the publication and the reports on my research on the CCVS and VLIR-UOS websites. And my supervisor also presented the results last year at a trauma centre in New Orleans. This will hopefully stimulate further research and so continue to support the long-term development of the Ugandan youngsters.’

Was the VLIR-UOS travel grant useful?

‘Absolutely! The grant gave me the freedom and room to conduct the high-quality, reliable research. For instance, I had to buy research materials for scientific tests with pen and paper, because the children were not familiar with computers. The interpreter, transport from the school to the centre and the flight were the other costs. Without the grant it would have been very difficult to study such a big group of children and to stay in Uganda for three months.’